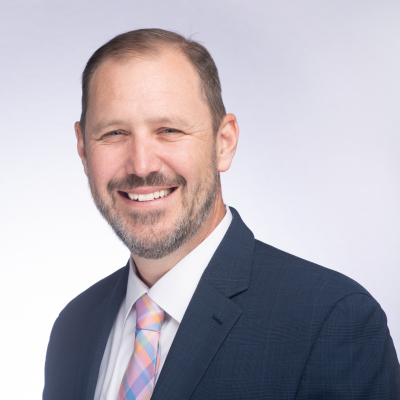 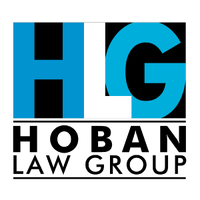 Bob Hoban sits at the center of the world’s largest commercial cannabis industry network; a cannabis industry ecosystem that he has painstakingly cultivated since 2008. Since the cannabis industry became commercialized, he has been widely credited for creating the class of lawyers now known as “cannabis attorneys.” He is known for the tremendous value that he places in his relationships and is not satisfied unless he can help his business clients thrive in this burgeoning global industry; an industry he has played a significant role in establishing. Bob has earned a reputation as a cannabis industry dealmaker representing start-ups, entrepreneurs, and companies in all stages of development. Mr. Hoban has truly transcended the practice of law and is regularly involved in assembling and structuring large scale cannabis industry M&A transactions. Above all else, Bob is a cannabis industry expert.

From 2010-2016, Bob served as one of the Nation’s first cannabis policy instructors at the University of Denver, where he regularly lectured regarding cannabis topics (government regulations, public policy, and research-based policy courses), and where he led a University-sanctioned research practicum concerning the efficacy of marijuana regulation; the first of its kind in the U.S. He then taught several international travel courses concerning the emergence of the global cannabis industry. Because of this academic background, Bob has been asked to work with dozens of governments across the U.S., Asia, the E.U., and Latin America (over thirty different countries) on crafting their commercial cannabis public policy solutions (legislation and regulations). And he has served on a variety of national, state, and local task forces related to cannabis policy issues.

He has consistently been recognized as one of the most influential people in the global cannabis industry by a variety of organizations and publications over the course of the past ten-plus years. Since 2013, Bob has achieved the Martindale-Hubbell AV Preeminent Peer Review Rating, awarded to only those lawyers with the highest ethical standards and professional ability. He was recently named a “Cannabis Law Trailblazer” by the National Law Journal, and he has been consistently recognized as one of “Denver’s Top Cannabis Lawyers” for nearly a decade.

Bob frequently appears in media coverage as a legal expert on cannabis and has been a keynote speaker at dozens of cannabis events around the world. He has conducted hundreds of interviews regarding marijuana policy for international, national, state, and local media outlets. Major media outlets like the New York Times, the Los Angeles Times, Chicago Tribune, CNN, Rolling Stone, Forbes, VICE, MSNBC, and Bloomberg all have called on Bob for his unique perspective on the cannabis industry.

Check out the incredible speaker line-up to see who will be joining Bob.

Download The Latest Agenda
We use cookies and similar technologies to recognize your visits and preferences, as well as to measure the effectiveness of campaigns and analyze traffic.
To learn more about cookies, including how to disable them, view our Cookie Policy