Or Engler, CEO of Advanced Canna Technologies, is talking to us about fish.

It’s not, strictly speaking, the topic of our call - sustainable cannabis farming, Israeli agri-tech and the ballooning global market for commercial cannabis will all come later. But there’s a link: one of Engler’s earlier operations, ‘Grow Fish Anywhere’, was an aquaculture start-up that brought seabass and seabream from Israel’s coast in-land for farming - away from unpredictable weather, disease and the temptation of escape. Engler and the company weren’t growing fish ‘anywhere’ - they were growing fish in a desert. The result, Engler says self-effacingly, was “kind of successful” (the zero-carbon, zero-pollution start-up’s technology was sold under license to European and US clients before Engler moved on) - but if you’re looking for a country that can grow medical cannabis for global consumption, look at the country that can grow fish in sand.

“I’ve been deeply involved in the development of commercial farming technologies for about 15 years now,” Engler says. “As a kid growing up in Israel, I had the privilege to see and sometimes play these little parts in turning the Israeli desert into the fruitful land it is now. I was around to see how basic drip water irrigation saves millions of gallons of water at the same time that improved growing technologies have changed the landscape of Israel and even world agriculture I have seen how Israeli farmers keep on providing vegetables through some of the worst droughts on record.”

After seven years as Grow Fish Anywhere’s COO, Engler moved into the development of a state-of-the-art commercial hydroponic systems to cultivate vegetables and leafy greens for sale to restaurants and chain stores in Israel. From there, the next jump to another kind of “leafy green” was more straightforward - or as straightforward as growing anything can be in such arid country.

Needless to say, all organically grown, till today. 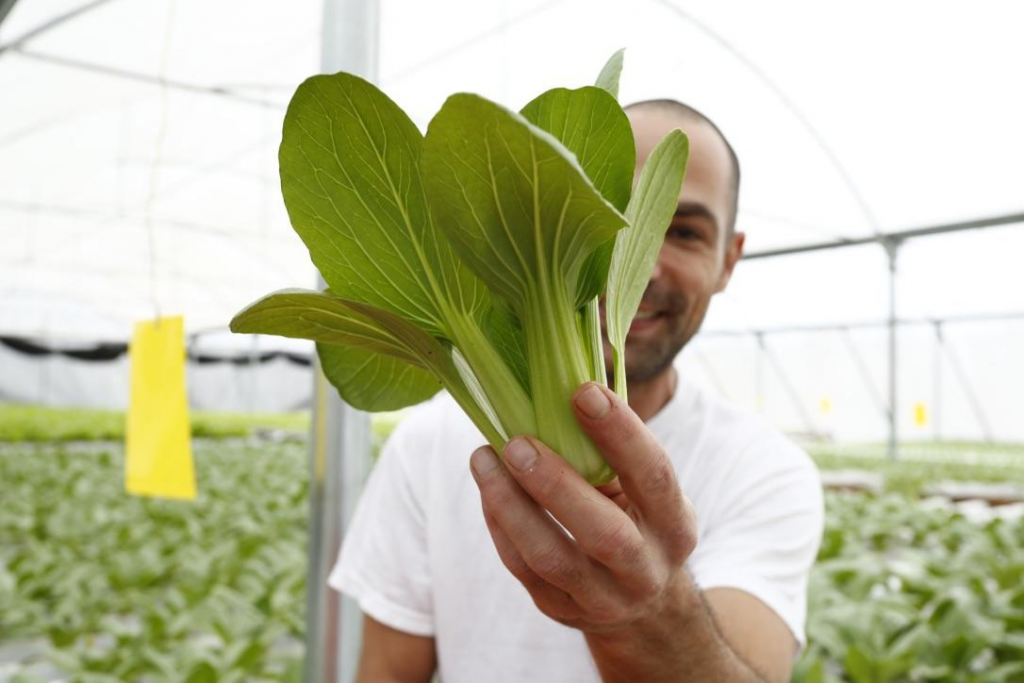 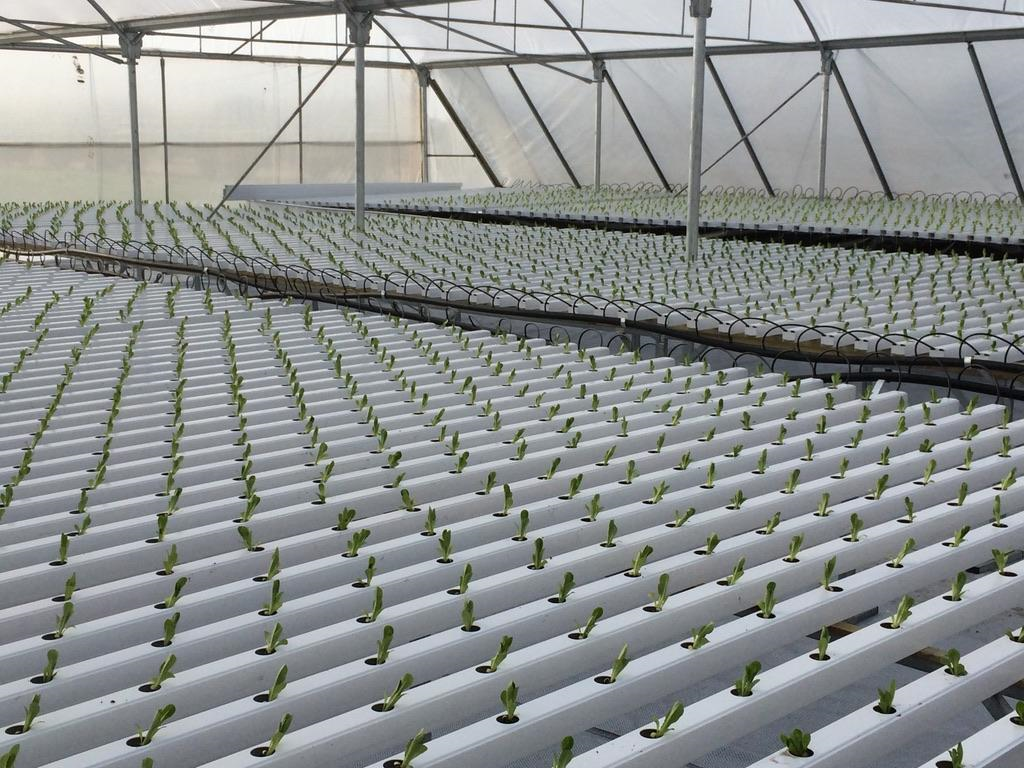 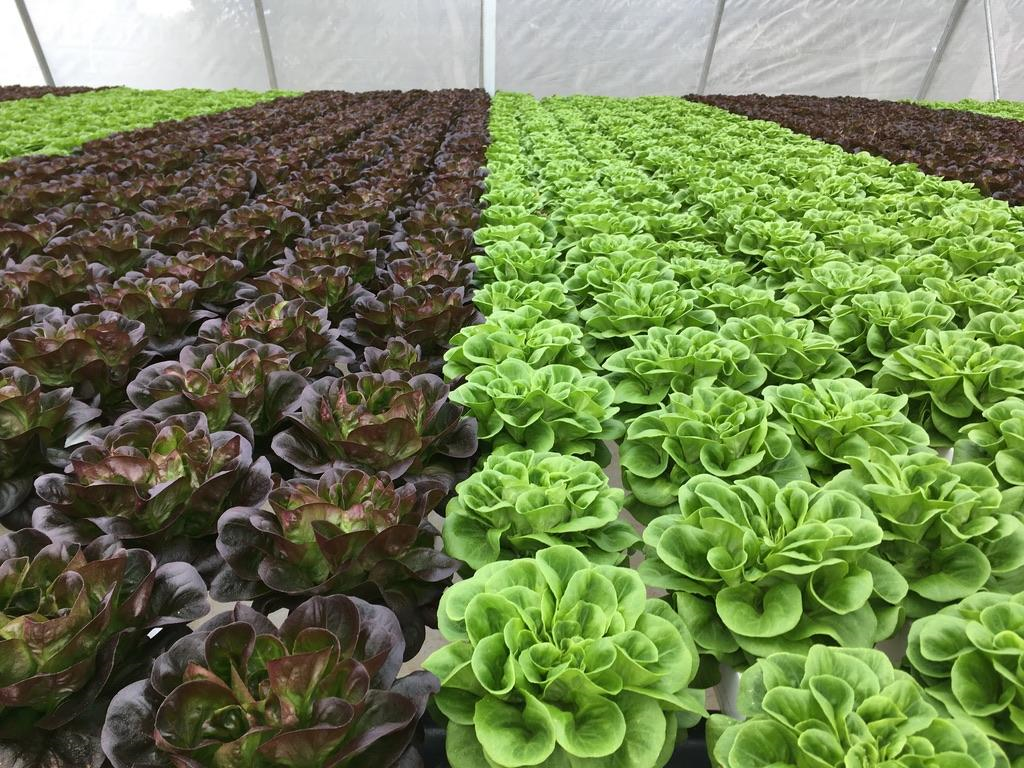 The company also keep on growing vegetables at its facilities in Israel.

“It’s very hot here, it’s very dry here - it’s a desert,” Engler says. “Yet Israel is a world-leader in everything agricultural. We have amazing agriculture technologies that we have developed over the years, to be able to do what we do with our weather conditions and water scarcity. We are making amazing agricultural crops and exporting them everywhere, especially to Europe. Now we are taking all that know-how and efficiently implementing it into medical cannabis farming.”

It’s not a typical journey from fish-farming to growing medical cannabis, but Engler’s story does highlight something unique about Israel: despite its comparatively inhospitable environmental conditions, Israel grows and exports food all over the world. There are plenty of places on Earth where food will grow happily on its own; making it grow anywhere else requires a unique vision, science and skills - skills which, logically enough, are being transferred naturally to cannabis production. 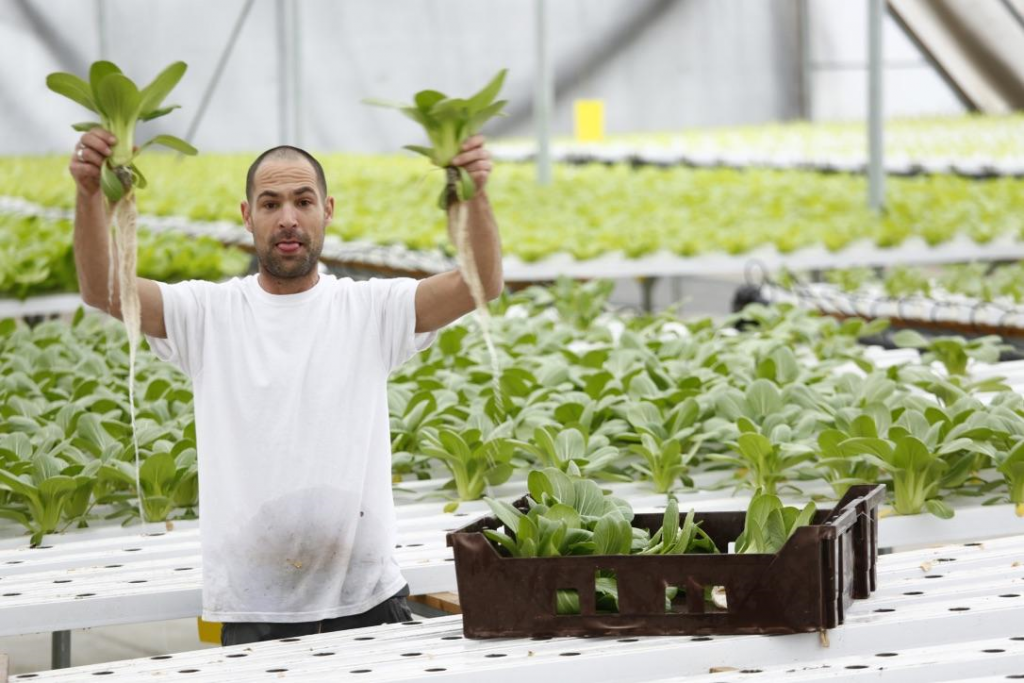 “I was amazed to see the cultivation facilities and technologies cannabis growers were using back then,” says Engler. “Some of them are still in use today! Growers were mixing rudimentary agriculture, farming and basement-growing techniques all to get their feet in the door early. The outcome mostly wasn’t sustainable… They were eager for Israeli experience and technologies for commercial-scale cannabis farming”.

This was a perfect storm. On the one hand, Engler and the people in his phonebook could grow plants anywhere - with the ethos that anything that wouldn’t sprout just hadn’t had enough science thrown at it - while in the US cannabis was in multiple states about to go from abhorred Devil Weed to a licensed pharmaceutical. This was a whole new market: one that went beyond jury-rigged strip-lights and repurposed window boxes to greenhouses and computer-controlled irrigation in warehouses. And Engler’s US contacts wanted him to give them the head start.

Engler went back to Israel on a mission: to gather the most experienced Israeli commercial cannabis agronomists and cultivators, and found an operation that would set the bar for the would-be cannabis growers who had approached him in the US. From 2014, Advanced Canna Tech worked with newly-recognised cannabis cultivators across the West Coast of the US, providing consultancy services and helping improve production by adopting advanced agricultural technologies and applying them to cannabis farming. “We export Israeli know-how and Agritech solutions to the cannabis farming industry,” Engler says. “We bring precise agriculture farming to this super- regulated cultivation sector.״ 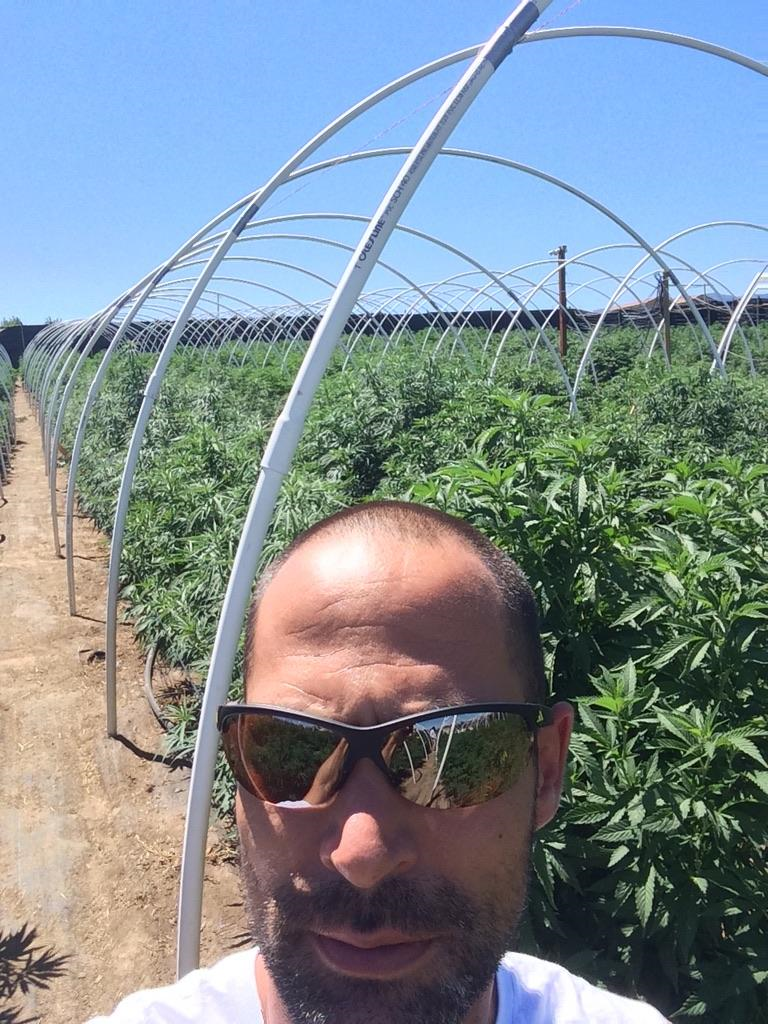 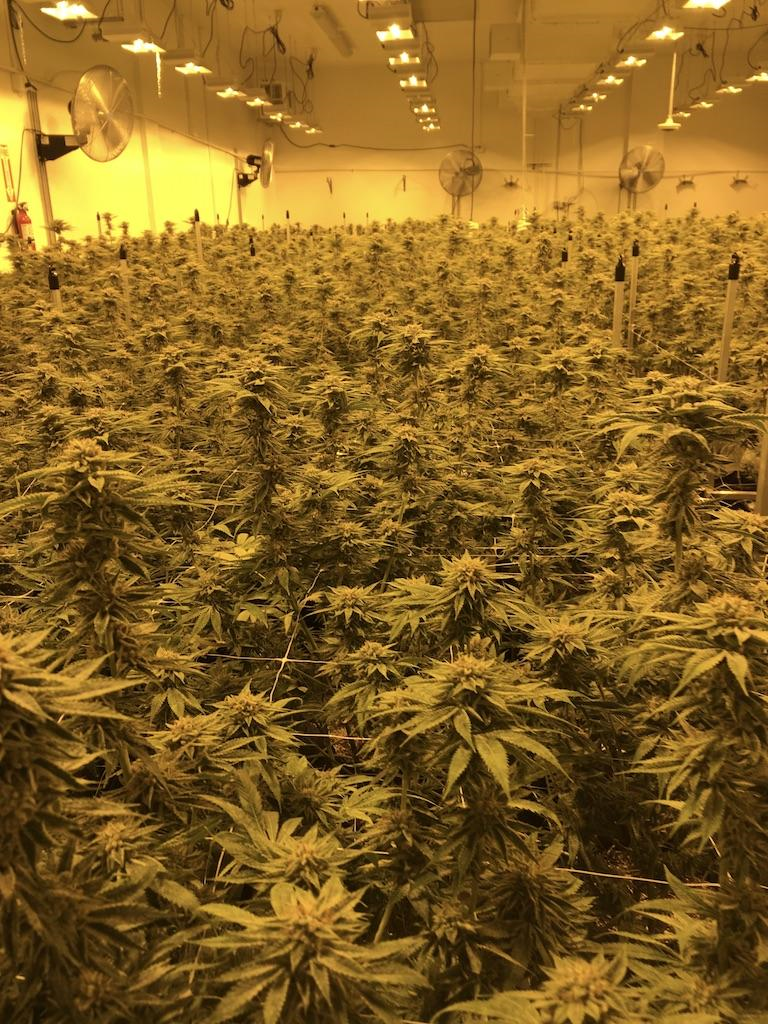 While ACT worked with US partners from 2014-18, the Ministry of Health in Israel started to reform the national cannabis industry, granting hundreds more licenses to grow cannabis and many more licenses to process and sell the product. Hundreds more doctors were educated on the medicinal benefits of cannabis and approved to prescribe the drug. The list of diseases eligible for treatment with cannabis was also expanded. Finally, the government also approved the export of medical cannabis - particularly to the European Union.

“The Israeli medical cannabis program is one of the best in the world,” Engler says. “It started in the mid-90’s, with eight specific growers growing cannabis for about 40,000 people with specific diseases. The government also let certain medical and academic institutions conduct research unimpeded. Which is why Israel is now a world-leader in both cultivation and medical applications of cannabis.”

ACT provides to its partners and clients, with the most professional Agricultural Cannabis Consulting Services to maximise their operating results and profits.

We believe in true partnership, and bringing the best solutions to our partners and clients, implementing the existing knowledge, learning, evolving, and eventually making smart data driven decisions that will make the difference for all, patients, farmers, regulators & investors.